Home » About Us » Waste Hierarchy

Mission Statement and The Pulse Promise

Directors, Staff and The Community

The Waste hierarchy is a sliding scale of desirability, based upon the impact disposal has on the environment. 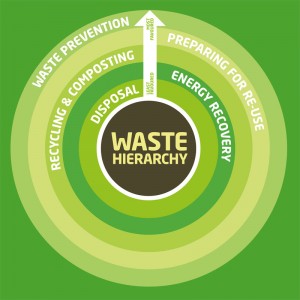 At the bottom is landfill – burying the waste and hoping it somehow goes away.

At the top is not creating the waste in the first place.

Given that the latter is not practical in the modern world, once waste is created, the best option is either re-using the material or the complete recycling of its constituent parts.

Most people would say the least wasteful way to treat an empty glass bottle is to reuse it. In many ways this is true – unless, for example, you were making a window. In that instance, the best use would be to melt it down and use the glass for the new project.

Next down the scale is recycling – where those parts which can be reused or reclaimed are, and others are disposed of in the most environmentally sound way practicable – again, using the scale as a measure.

Following recycling is waste to energy. This sees waste incinerated and the heat produced used to create electricity. This minimises the damage to the environment while creating a resource – power – which would otherwise remain contained within the waste material.

At the bottom of the ladder is landfill, which sees waste buried. This not only takes up valuable land space but also leaves a ticking toxic time bomb for future generations.

The scale is a universally accepted one, and the standard Pulse Environmental uses to determine what happens to its waste. We start at the top and only move down when no other option is available. 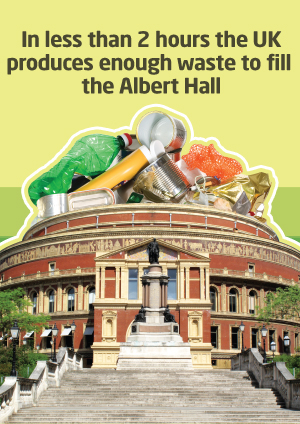 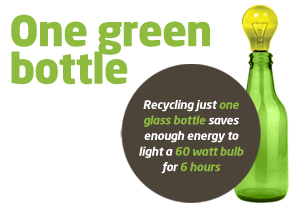